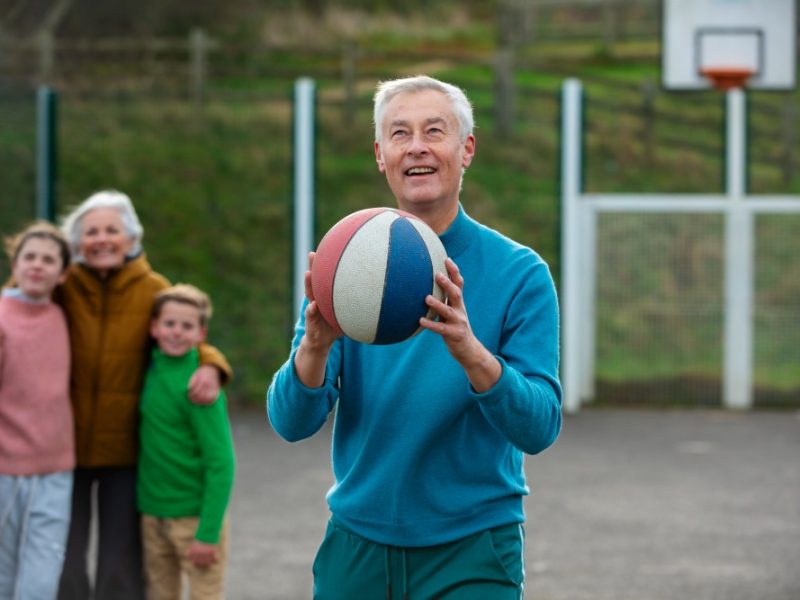 Three neighboring cities, towns, and the like are Gleed, Yakima, and Eschbach.

Our network provides data for 2 senior living communities in Selah, WA with this community.

Neither resident nor family council is available. Yakima Valley School is not a continuing care retirement community.

Yakima Valley School reports the below data to the Centers for Medicare & Medicaid Services (CMS). The Retirement Being team compares each datum to the nation’s and Washington’s averages.

20.7% of residents’ ability to move independently worsened, 2.7% more than the nation and 1.1% less than the state.

Yakima Valley School provides staffing information to the CMS, which the federal agency uses to calculate the below staffing data. Our team then sets each data point against the nation’s and Washington’s averages.

For Yakima Valley School residents that require a hospital visit, Yakima Regional Medical & Cardiac Center is the closest, 4.44 miles away. Yakima Valley Memorial Hospital is the next nearest, 4.6 miles away.

Should there be a need for dental care, Selah Creek Dental and Michael S McKay DDS are 0.49 miles and 0.49 miles away. As for vision care, Selah Vision Clinic is 0.43 miles from the community.

If some fresh air or exercise is desired, Wixson Park is 0.66 miles away, and Chesterley Park is 3.17 miles away. Yakima Cinema is 2.78 miles away for an activity with little physical movement. Bookworms can find solace in Selah Library, 0.51 miles from Yakima Valley School.

Nearby places of worship include Church of the Nazarene and Our Lady Of Lourdes Catholic Church. The former is 0.36 miles, and the latter is 0.37 miles from the community.

When the time comes for a haircut or trim, Second Glance Hair Design is 0.49 miles away.

Seniors looking to dine out or order takeout have several choices, including Chinese Gourmet Garden and Golden Bull, 0.44 miles and 0.44 miles away. Taqueria Los Primos 4 and Teppanyaki Box are a couple of other establishments in the area.

To do some grocery shopping, Downtown Super Foods is 0.79 miles away, and Grocery Outlet Bargain Market is 0.87 miles away. Seneca Foods and Fred Meyer are two more nearby options.

Take care of financial needs at Homestreet Bank, 0.4 miles away, or Citibank, 0.42 miles away. Citibank and US Bank Branch are also in the vicinity of the community.

The Weather in Selah

July was Selah’s warmest month of the last year, with an average high of 93°F. Conversely, its coldest month was January. The average low in January was 22°F.