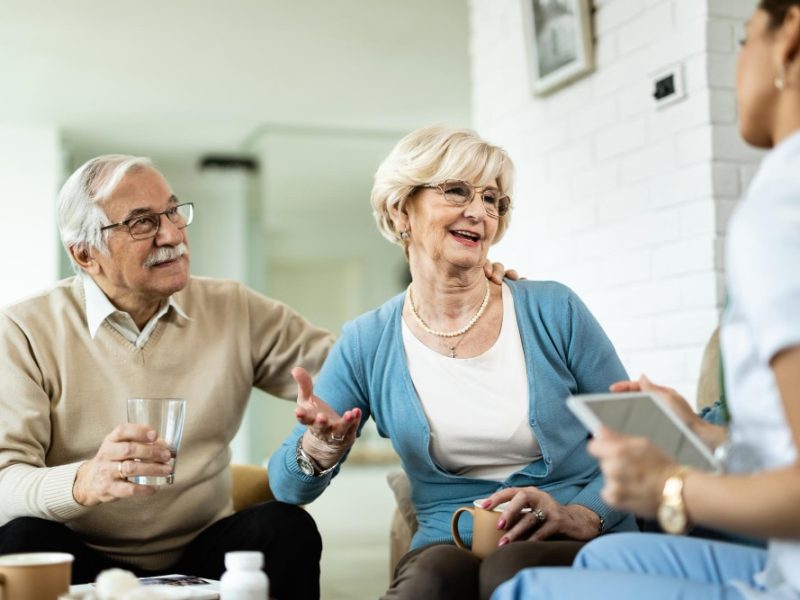 The Arthur Home is located in Arthur, IL, part of Douglas County.

Three neighboring cities, towns, and the like are Lowe Township, Bourbon Township, and Jonathan Creek Township.

Our network provides data for 2 senior living communities in Arthur, IL with this community.

A nonprofit corporation, The Arthur Home accepts Medicare and Medicaid. The facility contains 53 beds with an average occupancy rate of 59.8%.

Resident council is available. The Arthur Home is not a continuing care retirement community.

The Arthur Home reports the below data to the Centers for Medicare & Medicaid Services (CMS). The Retirement Being team compares each datum to the nation’s and Illinois’s averages.

86.8% of residents were given the pneumococcal vaccine, 5.9% less than the nation and 0.1% more than the state.

66.7% of residents were given the seasonal influenza vaccine, 10% less than the nation and 2.3% more than the state.

If some fresh air or exercise is desired, Moore Park is 9.71 miles away, and Wyman Park is 9.95 miles away. AMC CLASSIC Mattoon 10 is 18.36 miles away for an activity with little physical movement. Bookworms can find solace in Arthur Public Library, 0.3 miles from The Arthur Home.

When the time comes for a haircut or trim, Steves Barber Styling is 0.35 miles away.

Seniors looking to dine out or order takeout have several choices, including Angela’s Food & Spirits and R & I Restaurant, 0.39 miles and 0.4 miles away. Central Illinois Bragging Rights BBQ Competition and The Tastee Cup are a couple of other establishments in the area.

To do some grocery shopping, IGA Foodliner is 0.37 miles away, and Kinnikinnick Foods is 1.27 miles away. Country Salvage Store and Price Gregory are two more nearby options.

The Weather in Arthur

June was Arthur’s warmest month of the last year, with an average high of 85°F. Conversely, its coldest month was January. The average low in January was 15°F.

The village saw 36.58 inches of precipitation, 28.4 inches of snowfall, and average humidity of 73% over the last 12 months.