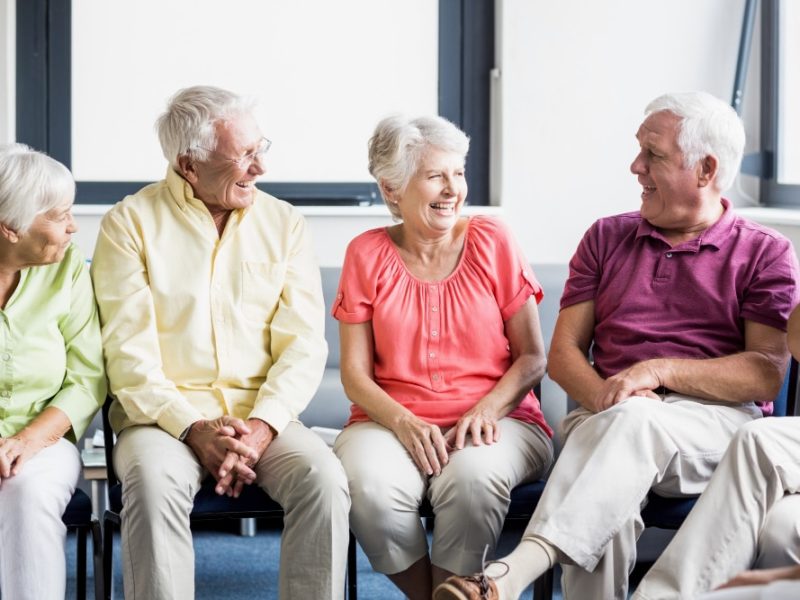 The Arbors is located in Amarillo, TX, part of Potter County.

Three neighboring cities, towns, and the like are Bishop Hills, Bushland, Texas, and Timbercreek Canyon.

Our network provides data for 30 senior living communities in Amarillo, TX with this community.

A nonprofit corporation, The Arbors accepts Medicare and Medicaid. The facility contains 60 beds with an average occupancy rate of 70.7%.

Neither resident nor family council is available. The Arbors is not a continuing care retirement community.

The Arbors reports the below data to the Centers for Medicare & Medicaid Services (CMS). The Retirement Being team compares each datum to the nation’s and Texas’s averages.

The Arbors provides staffing information to the CMS, which the federal agency uses to calculate the below staffing data. Our team then sets each data point against the nation’s and Texas’s averages.

Should there be a need for dental care, Ivette M Plata – DDS Ms and Larry G Schulz DDS are 0.06 miles and 0.06 miles away. As for vision care, High Plains Optical Laboratory is 0.36 miles from the community.

If some fresh air or exercise is desired, Medi Park is 0.43 miles away, and Sam Houston Park is 2.05 miles away. Premiere Cinema 6-Westgate Mall is 0.97 miles away for an activity with little physical movement.

Nearby places of worship include Bell Avenue Church of Christ and Jubilee Apostolic. The former is 0.68 miles, and the latter is 0.8 miles from the community.

When the time comes for a haircut or trim, Trannie’s The Perfect Cut is 0.4 miles away.

Seniors looking to dine out or order takeout have several choices, including Sandwiches & More and El Tigre, 0.06 miles and 0.12 miles away. My Thai and Dippin’ Dots are a couple of other establishments in the area.

To do some grocery shopping, Aqua One is 0.63 miles away, and Water Mill Express is 0.97 miles away. Cotti Foods and Universal Lending Corporation are two more nearby options.

Take care of financial needs at First Bank & Trust, 0.29 miles away, or Controller of The Currency Administrator of Nation, 0.29 miles away. Supreme Lending and Amarillo Community Federal Credit Union are also in the vicinity of the community.

The Weather in Amarillo

July was Amarillo’s warmest month of the last year, with an average high of 97°F. Conversely, its coldest month was February. The average low in February was 22°F.