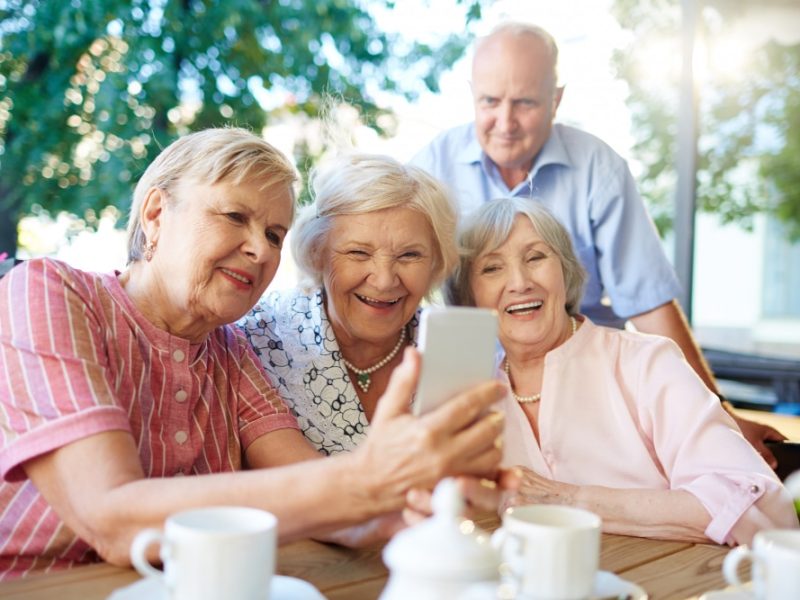 Three neighboring cities, towns, and the like are Dickson, Lone Grove, and Gene Autry.

Our network provides data for 8 senior living communities in Ardmore, OK with this community.

A for-profit corporation, Woodview Home accepts Medicare and Medicaid. The facility contains 68 beds with an average occupancy rate of 53.5%.

Resident council is available. Woodview Home is not a continuing care retirement community.

Woodview Home reports the below data to the Centers for Medicare & Medicaid Services (CMS). The Retirement Being team compares each datum to the nation’s and Oklahoma’s averages.

83.6% of staff completed the primary vaccination series, 3.3% less than the nation and 5% more than the state.

Woodview Home provides staffing information to the CMS, which the federal agency uses to calculate the below staffing data. Our team then sets each data point against the nation’s and Oklahoma’s averages.

Registered nurse hours total 30 minutes per resident daily, 10 minutes shorter than the nation and 7 minutes longer than the state.

For Woodview Home residents that require a hospital visit, Mercy Hospital-Ardmore is the closest, 2.22 miles away. Mercy Health-Love County Hospital & Clinic is the next nearest, 16.01 miles away.

The closest pharmacies are 20th District Drug Court, 1.27 miles away, and T & M Prescription Pharmacy, 1.66 miles away. Reed Family Pharmacy and Steele Drug Co are two more in the area.

Should there be a need for dental care, Washington Dental Clinic and Robert V Hughes Dentist are 1.2 miles and 1.41 miles away. As for vision care, Blake Bush Family Eye Care is 1.23 miles from the community.

If some fresh air or exercise is desired, Pecan Grove Picnic Area is 3.72 miles away, and Off Road Vehicle Area is 5.32 miles away. AMC Ardmore 8 is 3.17 miles away for an activity with little physical movement. Bookworms can find solace in Ardmore City Library, 1.33 miles from Woodview Home.

Nearby places of worship include Abundant Life Worship Center and Macedonia Baptist Church. The former is 0.46 miles, and the latter is 0.53 miles from the community.

When the time comes for a haircut or trim, The Hair Club is 1.66 miles away.

Seniors looking to dine out or order takeout have several choices, including Mac’s Cafe and 7 Sisters Soul Food Restaurant, 0.77 miles and 1.06 miles away. Café Alley and Caddo Street BBQ are a couple of other establishments in the area.

To do some grocery shopping, World’s Smallest Grocery is 1.14 miles away, and Keys Uptown Grocery Downtown is 1.15 miles away. City Produce Co and Heartland Food & Dairy Janitorial are two more nearby options.

The Weather in Ardmore

July was Ardmore’s warmest month of the last year, with an average high of 100°F. Conversely, its coldest month was January. The average low in January was 27°F.

The city saw 20.44 inches of precipitation, 4.4 inches of snowfall, and average humidity of 62% over the last 12 months.