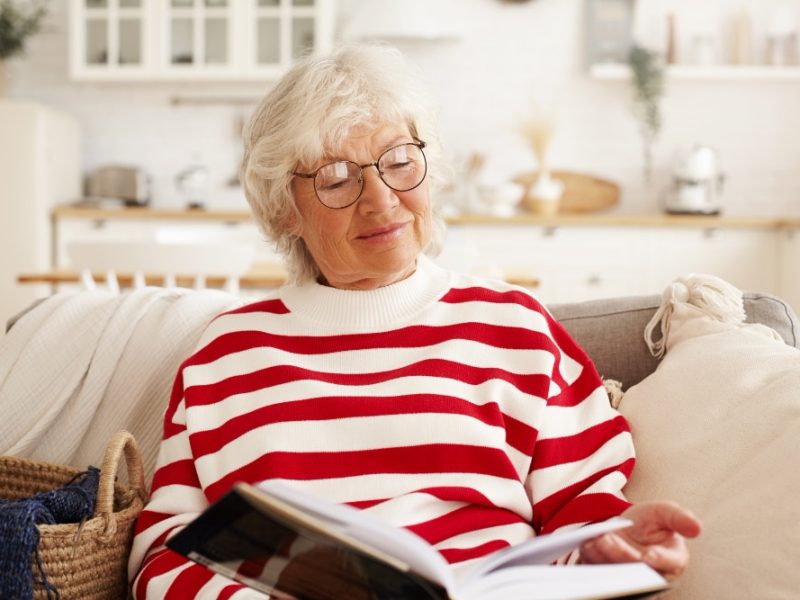 Three neighboring cities, towns, and the like are Randleman, Franklinville, and Ramseur.

Our network provides data for 6 senior living communities in Asheboro, NC with this community.

Woodland Hill Center reports the below data to the Centers for Medicare & Medicaid Services (CMS). The Retirement Being team compares each datum to the nation’s and North Carolina’s averages.

0% of residents were physically restrained, 0.2% less than the nation and the same as the state.

Woodland Hill Center provides staffing information to the CMS, which the federal agency uses to calculate the below staffing data. Our team then sets each data point against the nation’s and North Carolina’s averages.

Should there be a need for dental care, Kelly Harris DDS and J Darwinohn Robert DDS are 1.04 miles and 1.2 miles away. As for vision care, Nova Eye Care is 1.8 miles from the community.

If some fresh air or exercise is desired, North Asheboro Park is 1.04 miles away, and Bicentennial Park is 2.11 miles away. Sunset Theatre is 2.09 miles away for an activity with little physical movement. Bookworms can find solace in Randolph County Library, 2.07 miles from Woodland Hill Center.

Nearby places of worship include Recovery Christian Center and Baileys Grove Baptist Church. The former is 0.4 miles, and the latter is 0.51 miles from the community.

When the time comes for a haircut or trim, Luxe Lash Studio is 1.1 miles away.

Seniors looking to dine out or order takeout have several choices, including Magnolia Bistro and Compadres, 0.19 miles and 0.42 miles away. Pelican’s Snoballs of Asheboro and TJ’s Express are a couple of other establishments in the area.

To do some grocery shopping, Asian Grocery is 0.53 miles away, and Ready Mart 1 is 0.62 miles away. D’cordero Tienda Carniceria and Food Lion Grocery Store are two more nearby options.

Take care of financial needs at Community One Bank, 0.44 miles away, or Carter Bank & Trust, 0.46 miles away. Bank of North Carolina and Citibank are also in the vicinity of the community.

The Weather in Asheboro

July was Asheboro’s warmest month of the last year, with an average high of 88°F. Conversely, its coldest month was January. The average low in January was 29°F.