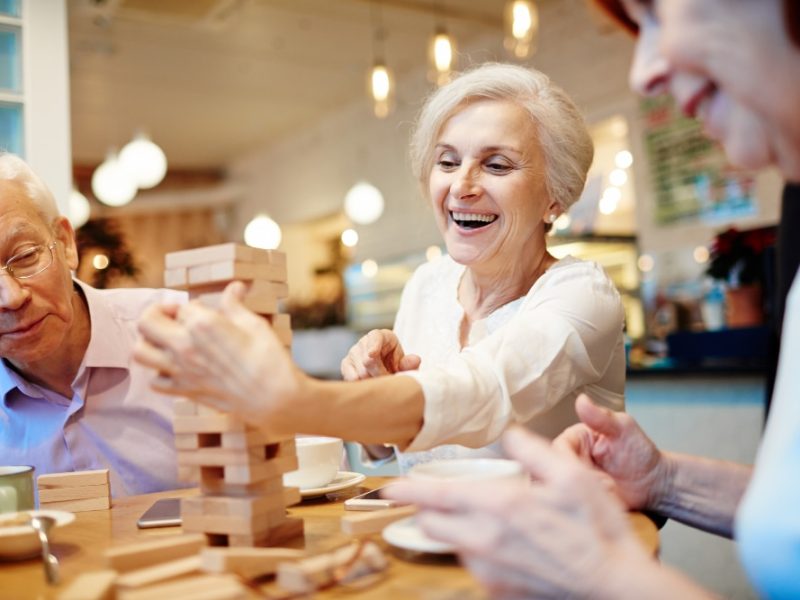 Three neighboring cities, towns, and the like are Elroy, Walnut Creek, and Mar-Mac.

Our network provides data for 12 senior living communities in Goldsboro, NC with this community.

The closest pharmacies are CVS Pharmacy At Target, 0.2 miles away, and Sam’s Club Pharmacy, 0.23 miles away. Carolina Compounding and Hale Alysha are two more in the area.

Should there be a need for dental care, Dr Brantly DDS and Hamm Brantley Associates are 0.18 miles and 0.18 miles away. As for vision care, Eyemart Express is 0.4 miles from the community.

If some fresh air or exercise is desired, Herman Park is 2.23 miles away, and Waynesborough State Park is 4.4 miles away. Berkeley Cinema 4 is 0.65 miles away for an activity with little physical movement.

Nearby places of worship include The Bridge Church Goldsboro Campus and Cornerstone Church. The former is 0.32 miles, and the latter is 0.33 miles from the community.

When the time comes for a haircut or trim, Majestic Kuts is 0.12 miles away.

Seniors looking to dine out or order takeout have several choices, including Domino’s and Applebee’s Grill Bar, 0.17 miles and 0.26 miles away. Chili’s Grill & Bar and Jade Express are a couple of other establishments in the area.

To do some grocery shopping, Sunburst Foods is 0.18 miles away, and Kinnikinnick Foods is 0.34 miles away. El Mercado and Hispanic Grocery’s are two more nearby options.

The Weather in Goldsboro

July was Goldsboro’s warmest month of the last year, with an average high of 91°F. Conversely, its coldest month was January. The average low in January was 30°F.

The city saw 33.12 inches of precipitation, 4.7 inches of snowfall, and average humidity of 68% over the last 12 months.