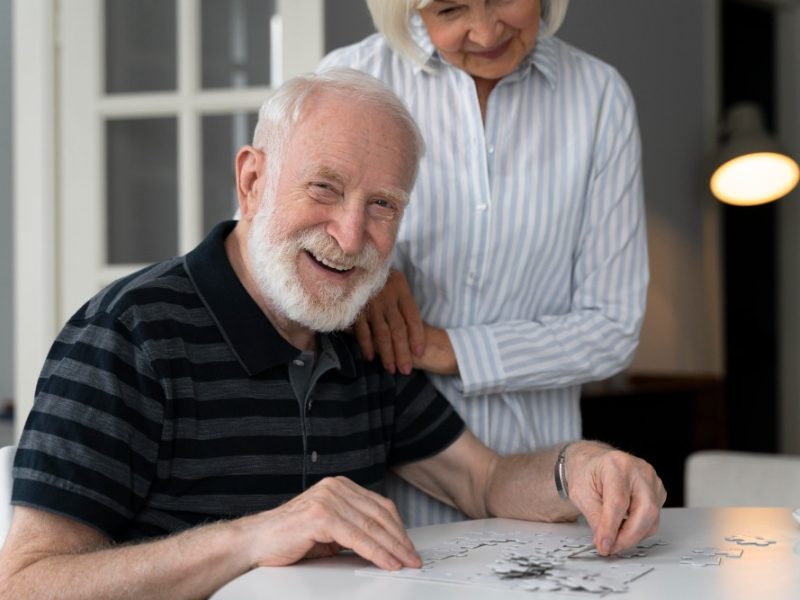 The Berkeley Retirement Home is located in Lawrence, MA, part of Essex County.

Three neighboring cities, towns, and the like are Methuen, North Andover, and Andover.

Our network provides data for 4 senior living communities in Lawrence, MA with this community.

A nonprofit corporation, The Berkeley Retirement Home accepts Medicare and Medicaid. The facility contains 44 beds with an average occupancy rate of 42.3%.

Resident council is available. The Berkeley Retirement Home is not a continuing care retirement community.

The Berkeley Retirement Home reports the below data to the Centers for Medicare & Medicaid Services (CMS). The Retirement Being team compares each datum to the nation’s and Massachusetts’s averages.

For The Berkeley Retirement Home residents that require a hospital visit, Holy Family Hospital is the closest, 0.53 miles away. Lawrence General Hospital is the next nearest, 1 mile away.

Should there be a need for dental care, Dong Won Kim Pc and Gentle Dental Methuen are 0.27 miles and 0.28 miles away. As for vision care, Boston Eye Group is 0.74 miles from the community.

If some fresh air or exercise is desired, Lawrence Common Park is 0.77 miles away, and Greycourt Park is 1.06 miles away. El Flaco CD & More Movies is 0.36 miles away for an activity with little physical movement. Bookworms can find solace in Lawrence Public Library, 0.68 miles from The Berkeley Retirement Home.

Nearby places of worship include Lds Missionaries and New Hope Church. The former is 0.13 miles, and the latter is 0.23 miles from the community.

When the time comes for a haircut or trim, Roy Mr Natural Jones Barber Shop is 0.25 miles away.

Seniors looking to dine out or order takeout have several choices, including Xavier Place and Peking Garden, 0.23 miles and 0.23 miles away. Keltic American Association and Saladworks are a couple of other establishments in the area.

To do some grocery shopping, Emmanuel Market is 0.26 miles away, and Macoris Variety is 0.27 miles away. Park St Convenience and Gigante Meat Market are two more nearby options.

Take care of financial needs at People’s United Bank, 0.35 miles away, or Align Credit Union, 0.53 miles away. Santander Bank and Citibank are also in the vicinity of the community.

The Weather in Lawrence

July was Lawrence’s warmest month of the last year, with an average high of 87°F. Conversely, its coldest month was January. The average low in January was 16°F.