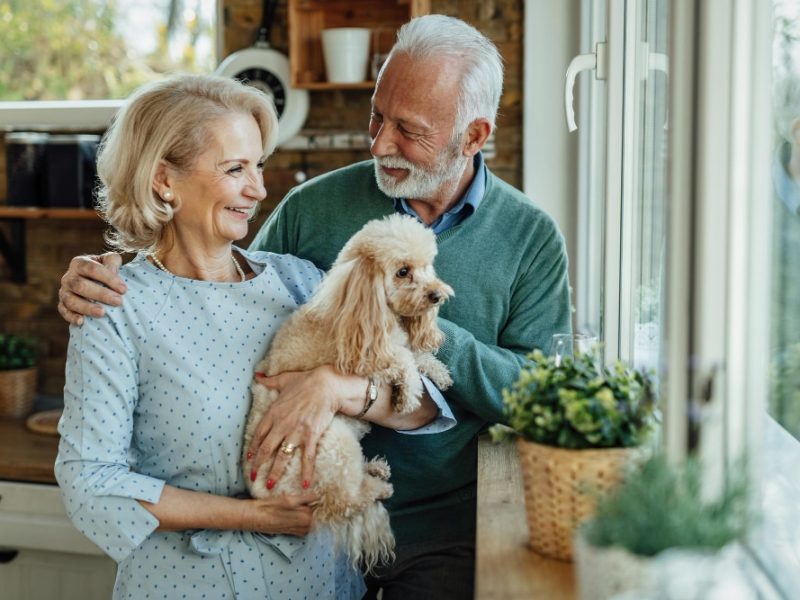 Three neighboring cities, towns, and the like are Caledonia Township, Sheldon Township, and Wilmington Township.

Our network provides data for 2 senior living communities in Caledonia, MN with this community.

A for-profit corporation, Caledonia Rehab & Retirement accepts Medicare and Medicaid. The facility contains 49 beds with an average occupancy rate of 61.4%.

Caledonia Rehab & Retirement reports the below data to the Centers for Medicare & Medicaid Services (CMS). The Retirement Being team compares each datum to the nation’s and Minnesota’s averages.

16.5% of residents received anti-anxiety or hypnotic medication, 3% less than the nation and 4.2% more than the state.

94.5% of residents were given the pneumococcal vaccine, 1.8% more than the nation and 1.8% less than the state.

2.8% of residents have a urinary tract infection, 0.4% more than the nation and the same as the state.

Caledonia Rehab & Retirement provides staffing information to the CMS, which the federal agency uses to calculate the below staffing data. Our team then sets each data point against the nation’s and Minnesota’s averages.

Nurse aide hours total 2 hours and 22 minutes per resident daily, 10 minutes longer than the nation and 2 minutes shorter than the state.

On the weekend, registered nurse hours total 34 minutes per resident daily, 7 minutes longer than the nation and 5 minutes shorter than the state.

For Caledonia Rehab & Retirement residents that require a hospital visit, Gundersen Lutheran Medical Center is the closest, 16.36 miles away. Franciscan Skemp Hospital is the next nearest, 17.05 miles away.

The closest pharmacies are Sterling Pharmacy, 0.57 miles away, and Sterling Drug, 8.98 miles away. Witts Pharmacy and Franciscan Skemp Health Care are two more in the area.

Should there be a need for dental care, Sarah R Herman DDS and Family Dental Center are 0.29 miles and 0.33 miles away. As for vision care, Edwards Thomas M OD Office is 16.39 miles from the community.

If some fresh air or exercise is desired, International Owl Center is 9.37 miles away, and Como Falls Park is 11.38 miles away. Spring Grove Cinema is 9.03 miles away for an activity with little physical movement. Bookworms can find solace in EF Library Service, 0.42 miles from Caledonia Rehab & Retirement.

When the time comes for a haircut or trim, Haus of Hair is 0.39 miles away.

Seniors looking to dine out or order takeout have several choices, including Semcac and The Farmhouse Eatery & Gift Shop, 0.18 miles and 0.24 miles away. Four Seasons Community Center Office and China Buffet are a couple of other establishments in the area.

To do some grocery shopping, Sno Pac Foods is 0.98 miles away, and Red’s Hometown Market is 8.63 miles away. Red’s IGA and Staggemeyer’s Grocery are two more nearby options.

Take care of financial needs at Citibank, 0.3 miles away, or Bank Of The West, 0.36 miles away. Merchants Bank and Citibank are also in the vicinity of the community.

The Weather in Caledonia

July was Caledonia’s warmest month of the last year, with an average high of 82°F. Conversely, its coldest month was January. The average low in January was 4°F.