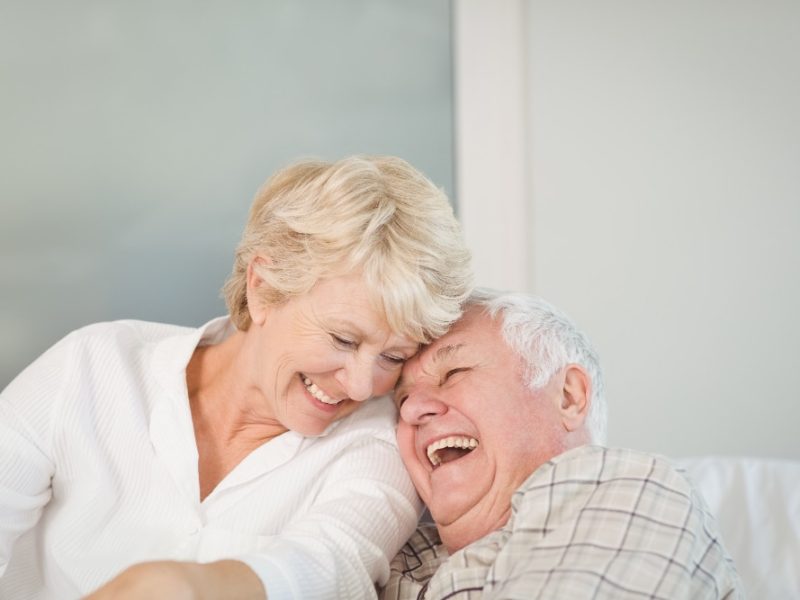 Bridgewater Healthcare Center is located in Carmel, IN, part of Hamilton County.

Three neighboring cities, towns, and the like are Westfield, Clay Township, and Noblesville.

Our network provides data for 15 senior living communities in Carmel, IN with this community.

A for-profit corporation, Bridgewater Healthcare Center accepts Medicare and Medicaid. The facility contains 120 beds with an average occupancy rate of 63.5%.

Bridgewater Healthcare Center reports the below data to the Centers for Medicare & Medicaid Services (CMS). The Retirement Being team compares each datum to the nation’s and Indiana’s averages.

15.4% of residents’ need for help with daily activities increased, 0.8% more than the nation and 0.5% less than the state.

1.2% of residents have or had a catheter inserted and left in their bladder, 0.4% less than the nation and 0.2% more than the state.

Should there be a need for dental care, Garvin Dentistry and Mark E Catton DDS are 0.37 miles and 0.5 miles away. As for vision care, Wittmann 20/20 Family Eye Center is 0.35 miles from the community.

If some fresh air or exercise is desired, Cool Creek Park Pavillion is 0.99 miles away, and Cool Creek Park & Nature Center is 1.07 miles away. Regal Cinemas Village Park is 0.73 miles away for an activity with little physical movement. Bookworms can find solace in Carmel Clay Public Library, 1.97 miles from Bridgewater Healthcare Center.

Nearby places of worship include Carmel Hope Fellowship SDA Church and Indiana Conference of Seventh Day Adventists. The former is 0.25 miles, and the latter is 1.3 miles from the community.

When the time comes for a haircut or trim, Salon Lofts Cool Creek is 0.35 miles away.

Seniors looking to dine out or order takeout have several choices, including Thai & Go and Jet’s Pizza, 0.35 miles and 0.38 miles away. Smoothie King and Freddy’s are a couple of other establishments in the area.

To do some grocery shopping, Fresh Thyme Farmers Market is 0.18 miles away, and The Fresh Market is 0.58 miles away. Walmart and Broccoli Bills are two more nearby options.

Take care of financial needs at The National Bank Of Indianapolis, 0.44 miles away, or PNC Bank, 0.61 miles away. Regions and Huntington Bank are also in the vicinity of the community.

The Weather in Carmel

July was Carmel’s warmest month of the last year, with an average high of 85°F. Conversely, its coldest month was January. The average low in January was 16°F.